Yesterday, I was driving and up ahead I saw someone sitting on the corner or a busy service drive. As I approached the light, it turned red so I stopped. It was a man in his late twenties with a hat pulled down. It was a hot day and being in the sun was even hotter I’m sure. He had a sign asking for food or monies but he never looked up as far as I could tell. So, I started looking through my purse for something to give him. All I had was $5 and as I looked up he was walking towards me with this sadness in his eyes. His appearance wasn’t dirty or messy actually neat and pretty clean, a passerby might judge him to not be in need. However, his words express the gravity of his situation.

I handed him the money and he said, “My God, thank you!”

Now the words were not an usual response but the way he said it pierced my heart. It was like the money gave him hope at a moment where all seemed lost or maybe he started to feel like no one cared. His countenance changed. Maybe his yesterday felt hopeless and today for a moment, he found hope. I’m not sure. All I know is that he didn’t go back an sit down, he stood with his sign and walked a little further as I pulled off. Maybe someone else heard the same thing.

Treat people the way you would like to be treated. Learn to look beyond the appearance and you’ll hear far more then your eyes can see. Love listens and sees beyond the senses.

Things I would Say!

Journey in the desert!

I Care But I’ll Keep My Mouth Shut?!

Love Beyond Your Boundaries

Cool, and it reminds me of a moment I had long ago. Sitting in my co-workers car at a gas station as he pumped gas, I saw a woman approaching us from a very old and beat up van. The expression on her face immediately told me that she was going to ask for money. My automatic response began to speak “I’m sorry, I don’t have any money right now” but my friend didn’t even hesitate to walk quickly to the lady and pulled out everything he had in his pocket and give it to her (I think $25 or something.) Then, I quickly analyzed what just happened. I did not analyze the woman or my friend, but my own heart. I then gave her all I had in my pocket too (less than $10 I think.) It was a learning experience in some way that I will never forget. The lady was so thankful toward us and my friend said “don’t thank us mam. God allowed us to have extra today to give to you.”

Scott this was an awesome example of love in action. It’s easy to find a reason not to do something for someone else and it maybe legitimate. We all have automatic responses at times but we have to learn to turn them off and actual think/analyze the situation and use an appropriate response. That woman was blessed more than words can say. Your friends response to her gratefulness was full of love and humility. And your heart check followed by action was beautiful. Thanks for sharing. Hugs 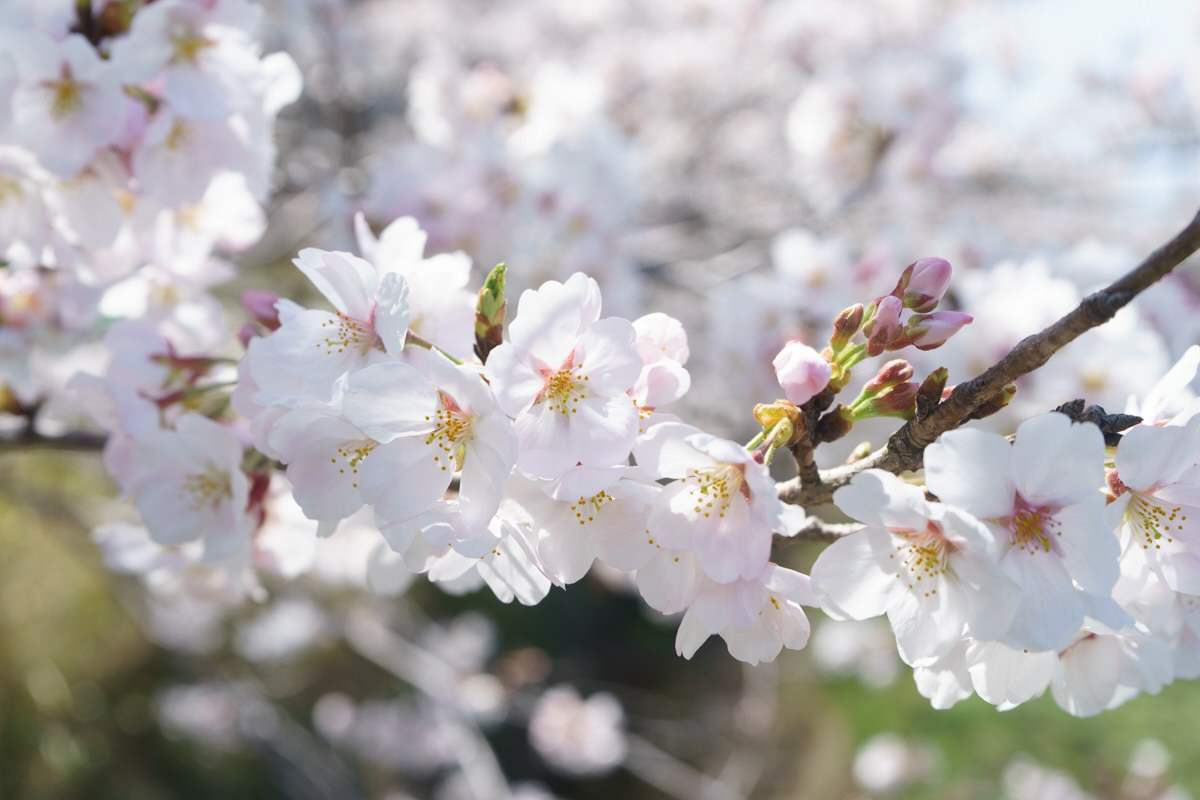 Valarie Lovelight is a writer and author of the debut nonfiction book When Cherry Blossoms Bloom. 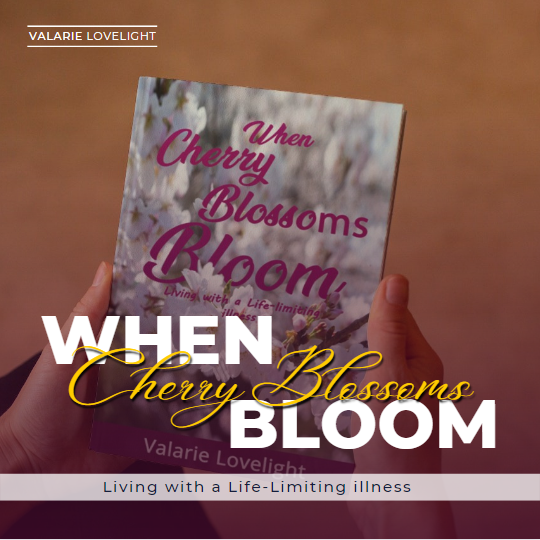